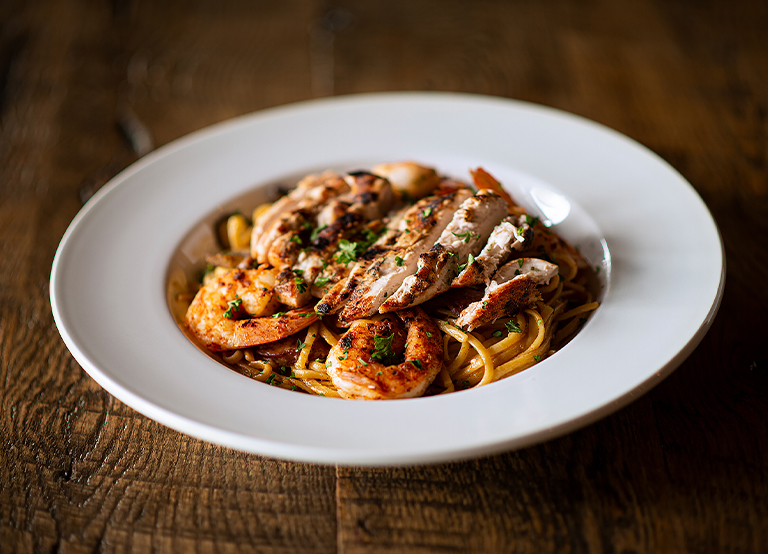 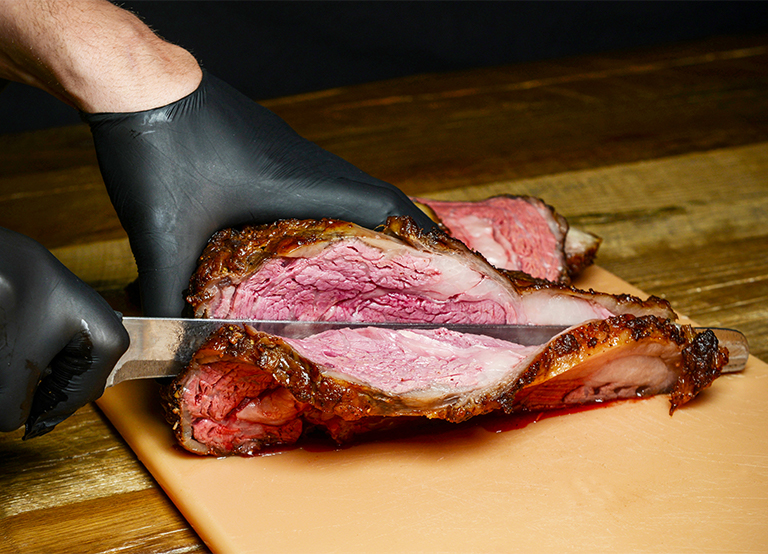 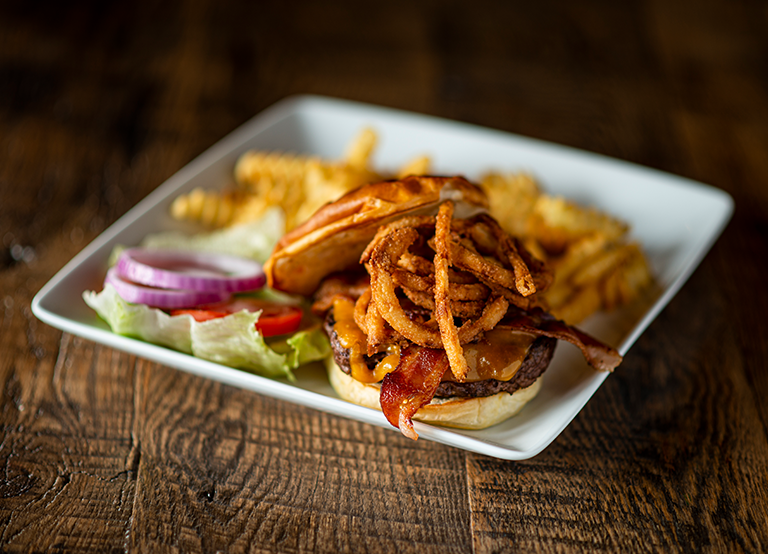 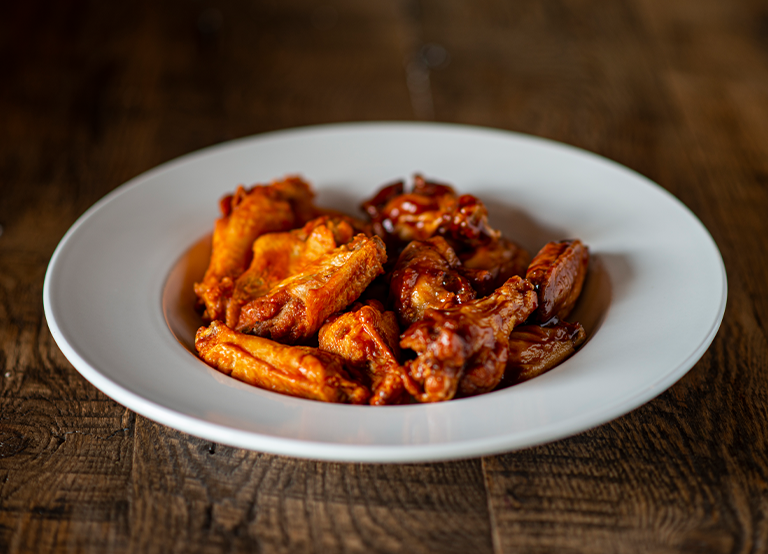 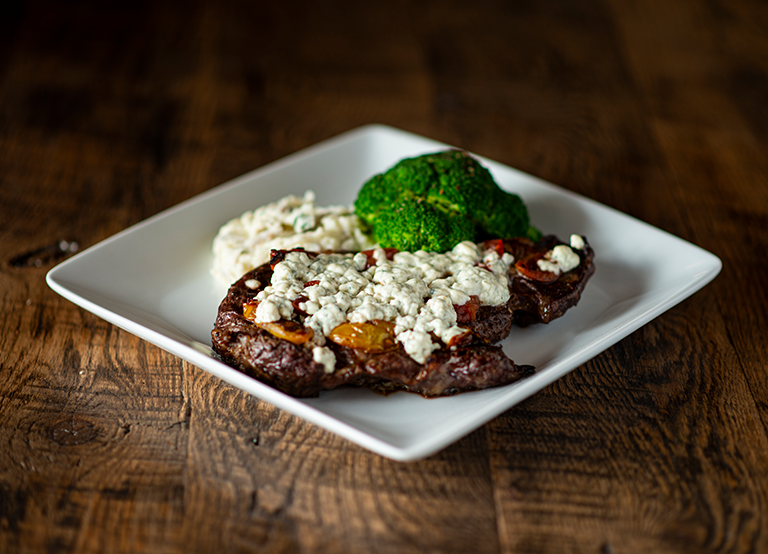 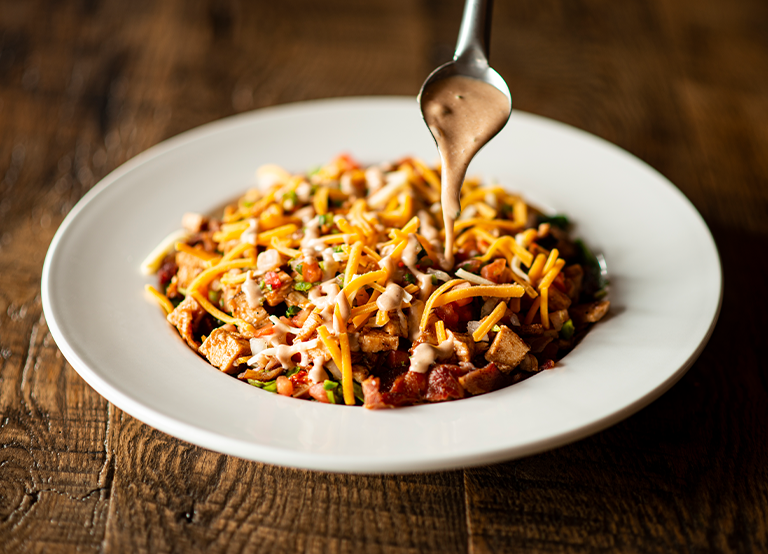 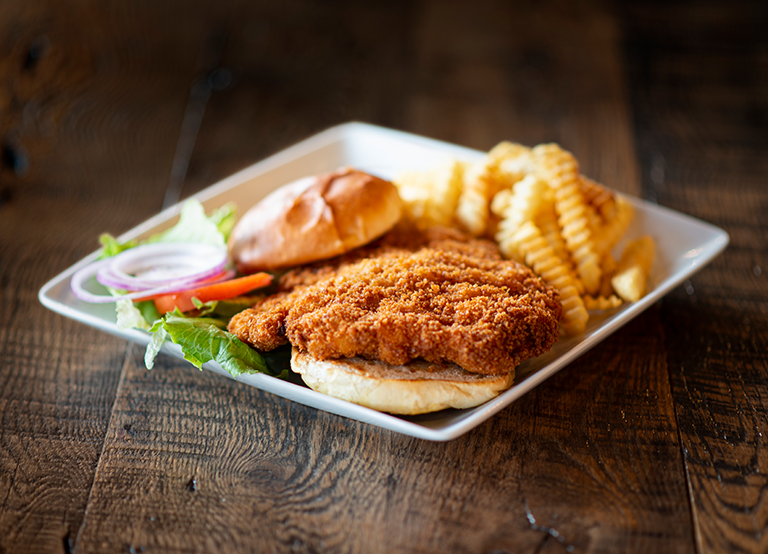 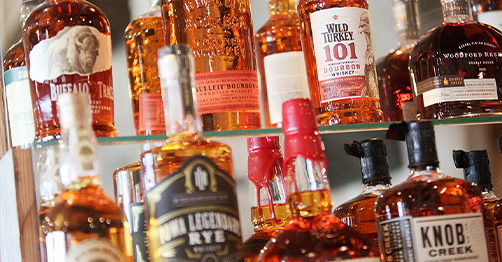 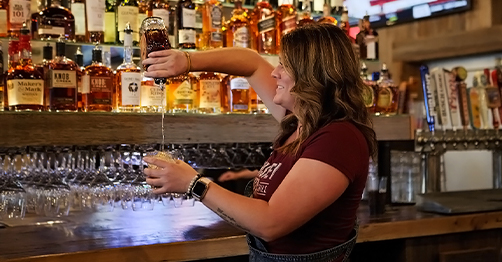 Whiskey River Grill really wanted to stand out online compared to other restaurants in the surrounding area. Since it was a new business, it had no former website, logo or marketing materials. They needed a logo, branding, menu for food and drinks, a website, social media pages and advertisements. 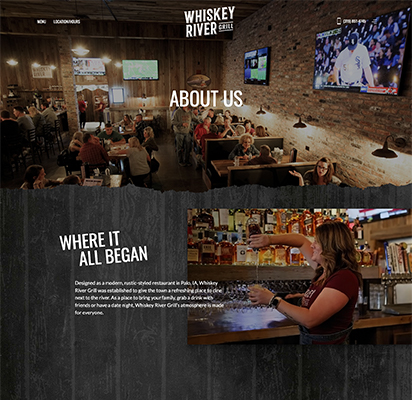 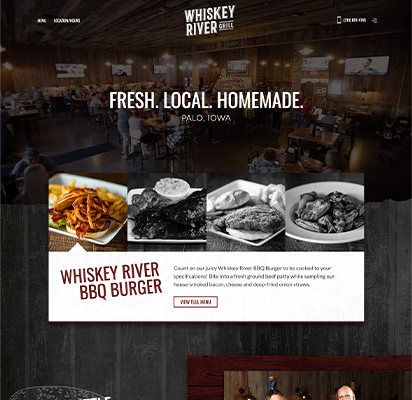 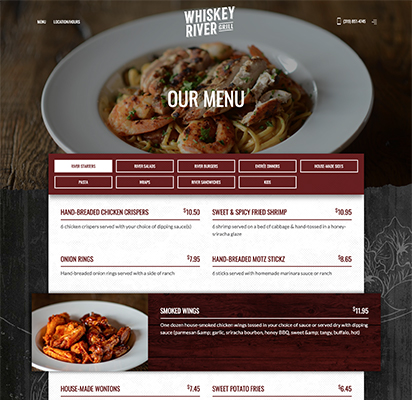 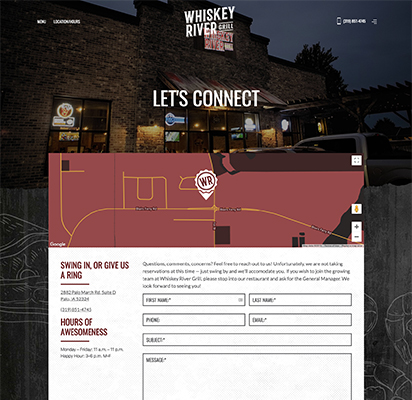 We centered the website design around the mobile version since we knew more users would be searching for them on mobile devices. A unique feature of the website is the parallax design, different elements scroll at different speeds; the chalkboard background doesn’t move while the food illustrations and photos on each page move at different speeds. 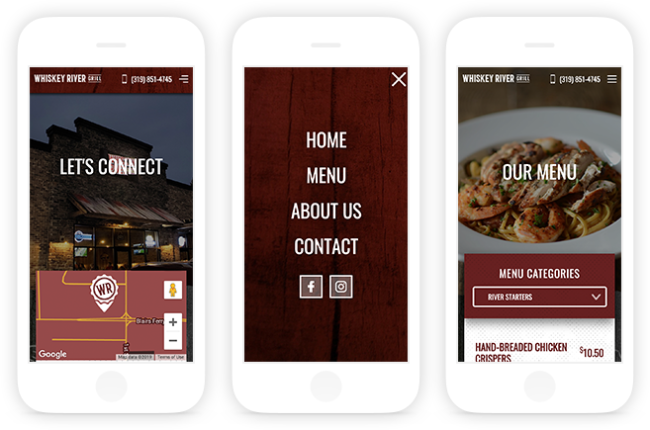 Metro Studios’ designer created the entire brand message from the logo to the design aesthetic of the website, to the food/drink menus. Since the restaurant didn’t have any prior examples of marketing, our designer’s research and creativity built Whiskey River Grill their own brand. 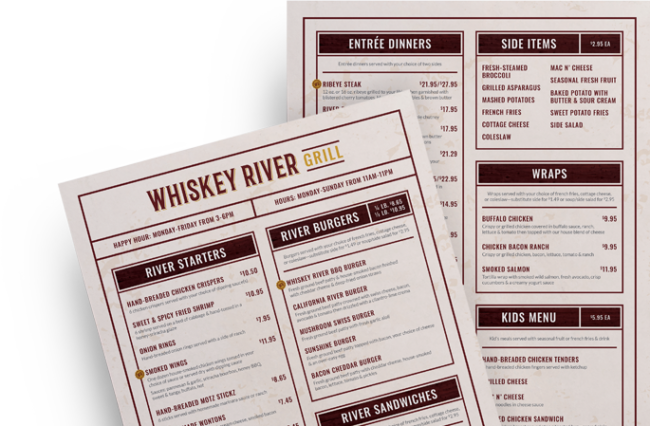 Our digital marketing team created Whiskey River Grill Facebook and Instagram accounts as well as the advertisements for it. To initially attract new users, we posted regularly prior to their opening and received an overwhelming amount of interaction; their first Facebook post had 2.6k likes, reached 191,217 people, had 568 comments and 5k shares. In two months, the Facebook page had 5,800 likes! 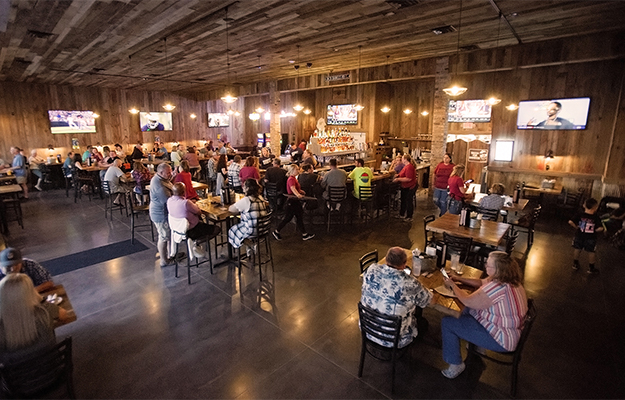